Compassion Ministries Board of Directors

Compassion Ministries Inc. established 1993
Involving, influencing, educating, and equipping the faith and other communities to reach out in serving persons with mental illness and their family members

• We provide Educational Seminars and Workshops

• We coordinate partnership building between Mental Health Providers and the Community

• We network with local services, agencies, and organizations 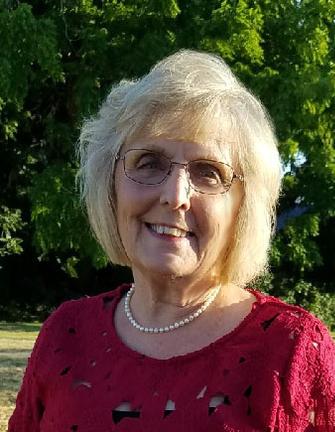 ​​​​​Diane Gray and her husband Randy live in Lebanon, Oregon. She is a teacher, musician, scientist, contractor, and mother of seven-- ages seven to twenty-one. She attended Oregon State University earning a B.S. in Microbiology with minors in Music and Chemistry, and an M.S. in Microbiology/Molecular Biology. After twelve years in biotech research and development, she switched careers to guide her children's home education. As an avid learner, she homeschools her own children, tutors high school seniors, and she is currently working on a Master of Arts in Classical Education through Southeastern University. In addition to homeschooling, she works as an Area Representative with Classical Conversations, an international homeschool tutoring program, supporting the programs, directors, and leaders in the Greater Portland Area in Oregon. She also serves as a music leader for her congregation in Salem. Diane has learned the value and importance of compassion, especially for those dealing with mental illness, through working with family, church, and school ministry. She serves on the board of Compassion Ministries as Treasurer because she wants to support the efforts Compassion Ministries provides to those in need. Diane's life mission is to point people to God through Jesus Christ, and she loves to assist others in living lives filled with gratitude, praise, and excellence.​ 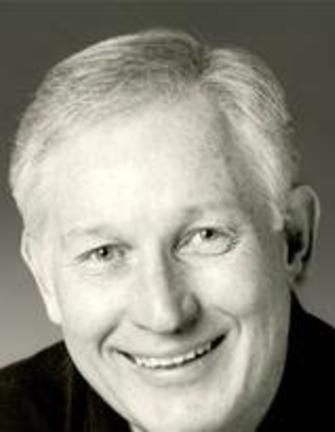 ​Larry Crawford, our current Chairman of the Board of Directors, was raised in rural Western Oregon. He attended Eddyville School all twelve years. He recognized his sinful heart condition and that Jesus Christ died on the cross for his sin at age six. He was influenced and nurtured in my Christian growth in the local church and Sunday School teachers, Pastors, and coaches. He played football, basketball and baseball in high school, loves the outdoors and has spent hours hunting, fishing, and working on cars. He went to college at OTT in Klamath Falls, Portland Community College and Multnomah’s MDiv program for 2 years. Larry married his high school sweetheart, Leona in 1972. They have two children Carri and Jachen. Both are married, and he is blessed to have six grandchildren ages 2 to 18 years of age. He served as a youth director in a small church, taught classes and served on an Elder Board at Montavilla Baptist in Portland, Pastored Peoria Bible Church for 22 years. He worked as a general contractor of residential homes for 35 years, is now retired from contracting, but utilizes his skills in serving people and the church. He enjoys serving people and using his gifts to grow God’s kingdom. He also enjoys building projects and restoration of old houses and cars. He doesn’t see retirement addressed in Scripture. He and his wife will keep on serving people until God calls them home.

Mike was born in Wilkes-Barre, Pennsylvania, the oldest of two boys. The family moved to California in 1948. Mike and Judy (Lynn) in 1963, they have two grown sons (Brad and Eric), two grandchildren and one great granddaughter. He became a Christian in 1963 at the Billy Graham Crusade at the Coliseum, Los Angeles, California. Mike graduated from Fuller Theological Seminary with a Master of Divinity, 1979. His first pastorate was in Yakima, Washington as Minister of Evangelism. In 1983, became the Pastor of the Presbyterian Church in Shedd, Oregon. When his youngest son Eric received his diagnosis of bipolar, realizing that the church needed education on the facts about mental illness and the challenges, Mike’s life path changed. During the late 1980s, he became the President of the National Alliance on Mental Illness (NAMI) of Benton and Linn counties and Regional Director of the Western Regional Presbyterian Mental Illness Network. In 1993, Mike felt a calling by God into his present ministry as founder and Executive Director of Compassion Ministries. Mike along with his wife Judy are avid Oregon State University fans. They have for several years had season tickets for football and women’s basketball, plus enjoying other OSU activities. 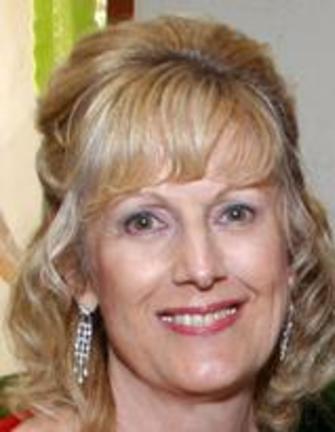 Dan Rinkin • U.S. Army Veteran • Bachelor’s Degree: California State University, Long Beach • Held Senior Human Resource Management positions with corporations in Automobile, Aerospace, Transportation, Information Technology, and Manufacturing Industries Dan was a former Human Resources Executive and worked with many employees who had family members, or they themselves had to deal with mental illness issues. When Judy and Mike Rinkin asked him to help with the Silent Auction fundraiser for Compassion Ministries in 2008, having already seen a tremendous need for people to be educated about mental health, he was thankful to be able to be a part of such a wonderful ministry. He continued to be involved each year as a volunteer, as he saw and learned more about the ministry his passion for the cause grew. He was inspired to do whatever he could to help with this worthwhile cause. Currently he is serving on the Board of Directors for Compassion Ministries and honored to have this opportunity to be able to contribute his talents to serve God in this way. 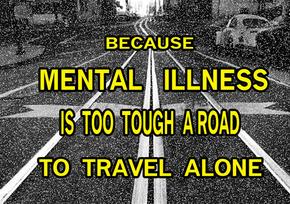 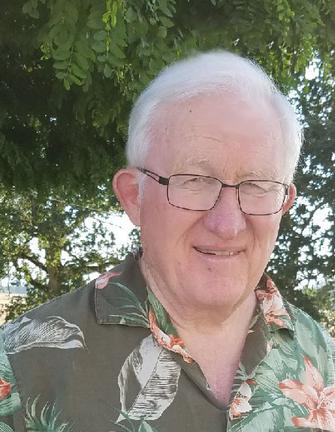 Cheryl Rinkin • Bachelor’s Degree: California State University, Los Angeles • General Secondary Teaching Credential • Director of award winning performing groups at the high school and college level invited to perform in Russia, Hawaii, throughout California, and at NFL games • Assistant School Administrator Cheryl Rinkin, was a former teacher and school administrator, who worked with many students and families who had special needs. Cheryl was invited to help with the annual Harvest of Hope Auction for Compassion Ministries beginning in 2008. Each year she was able to see more clearly how God used Judy and Mike Rinkin give hope and support to many families and individuals who were affected by mental illness. Her passion began to grow deeper as she became more involved with designing the website for Compassion Ministries as she learned more about mental illness. Cheryl has shared that while preparing the weekly articles from Mike and posting the images on the Website, Facebook, Instagram, and Twitter, she is excited to see the way the ministry is gaining recognition. She is currently serving on the Board of Directors and continues to be inspired to do whatever she can to help with this much needed ministry and is honored to have this opportunity to be able to contribute her time and talents to serve God in this way.

Judy Rinkin is the parent of an adult with mental health disorders. She was the Executive Director and co-founder of the Oregon Family Support Network, May 1991 - October 1998, supporting families who have children and young adults with mental health disorders and challenges. While with this organization she developed and taught curriculum around mental health and stigma issues. She has presented at local, state and national conferences on mental health issues for children, adolescents and family members. She is a graduate form Oregon State University with a degree in Home Economics Education, minor in Early Childhood Education. Ms. Rinkin was the Family Partnership Specialist, for the State of Oregon, Addictions & Mental Health Division in Salem, Oregon for 14 years. She currently mentors young women at Oak Creek Youth Institution, Albany, OR. She has two grown sons, two grandchildren and a great-granddaughter. She volunteers in many women’s and homeless activities at her church. Ms. Rinkin enjoys gardening, stamping, card making, spending time at the coast with family and friends. For the past several, she has chaired the Oral and Silent Auction for Compassion Ministries. She and her husband, Mike of 54 years reside in Albany, Oregon and are avid Oregon State University Beaver fans! 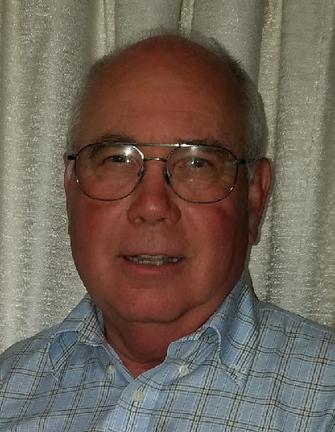 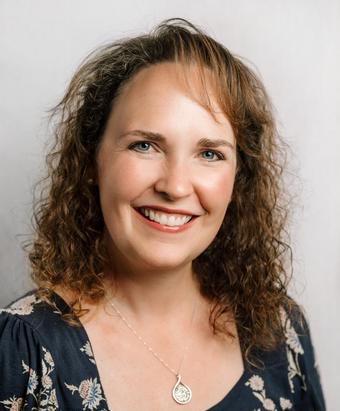 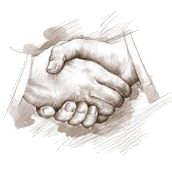 This block contains code to dead links for nav This block will not be visible on the live site.